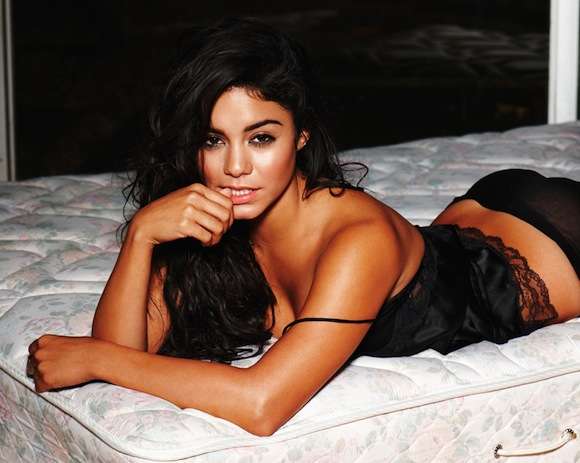 Meghan Young — May 25, 2011 — Fashion
References: ericraydavidson & whitezine
Share on Facebook Share on Twitter Share on LinkedIn Share on Pinterest
Eric Ray Davidson knows how to shoot his celebrities. Taking the sincere, candid route, he captures celebrities in a way that really lets their personalities shine through. Frank and open, he definitely knows how to make an artist or actor comfortable in front of his lens.