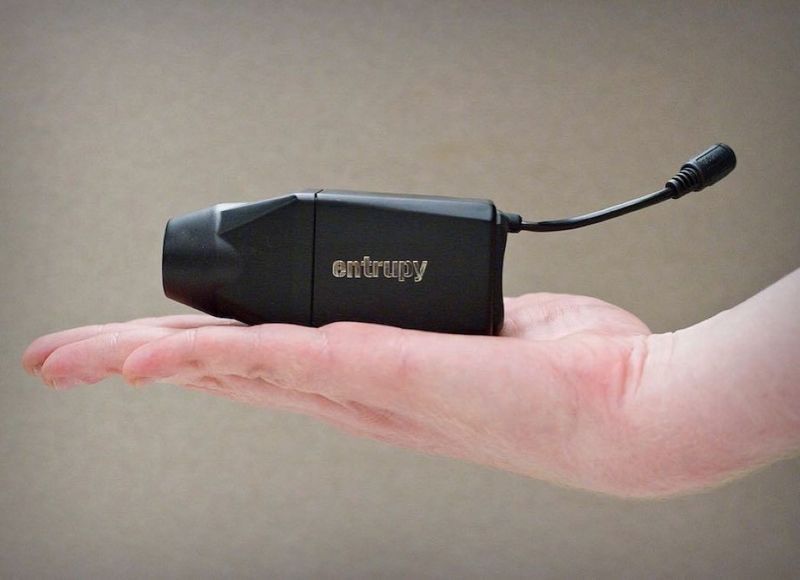 The 'Entrupy' Camera Can Detect a Fake Purse in 15 Seconds

Ellen Smith — September 7, 2017 — Tech
References: entrupy & yankodesign
Share on Facebook Share on Twitter Share on LinkedIn Share on Pinterest
Over 90% of Louis Vuitton bags listed on eBay are counterfeit, and while some feature deviations noticeable to the average designer label connoisseur, others feature a nearly identical facade that can only be differentiated with the help of the 'Entrupy' camera -- a portable device that can detect whether a bag is fake.

The small device is programmed to decipher between 15 different brands, including Dior, Prada, Chanel and Gucci. Most of these bags can retail for over $2,000, making the instance of purchasing a knock off an unfortunate but probable occurrence. To ensure consumers aren't being fooled, Entrupy, uses a vast set of algorithms and material-detecting software that delivers analytics to a user's smartphone, deciphering between a real and a counterfeit bag with 98.5% accuracy.
6.9
Score
Popularity
Activity
Freshness
Jeremy Gutsche Keynote Speaker