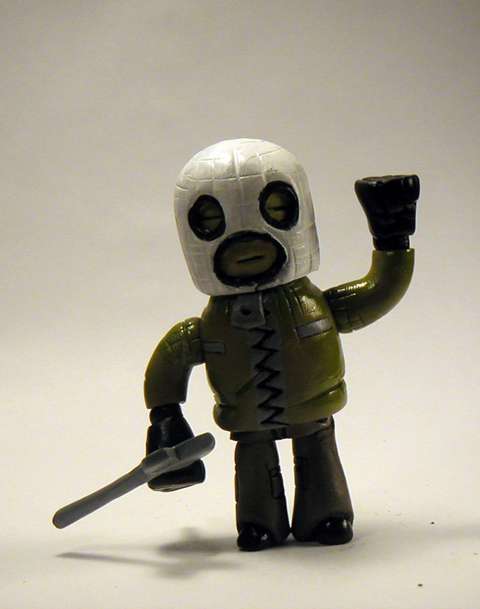 The Enemy Army Figures are Unique and Lovable

The toy collection was conceived by Jackson, who originally based his figures on his friends, sketching them in illustrations. Jackson then created his 45-character collection out of Sculpey, proceeding to paint them. After, he mounted the final products on a plexiglass shelf. Each character, as previously mentioned, is modelled after Jackson's friends and contain some of their traits.