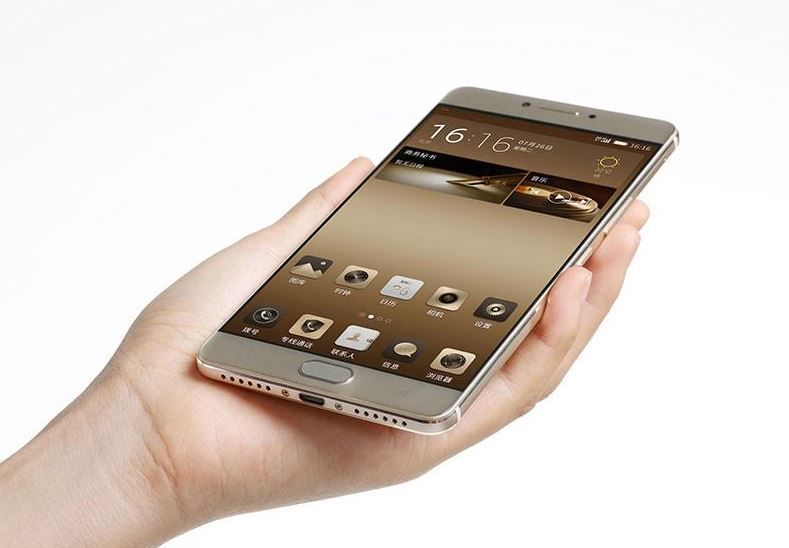 With its products, the company seeks to offer a more stable method of keeping personal data safe, one that goes beyond a simple password or fingerprint reader on a phone's lock screen. As Gionee explains, once a person gets past this barrier, the content of most devices is completely open to them. By using encryption chips in its models however, Gionee dual-protects data and prevents the Android system from being hacked.

The company's smartphones include a feature called 'Private Vault 2.0' as well, which further protects messages, contacts, call records, photos, applications and documents. In addition, Gionee's phones have an impressive battery life that can sustain up to 55 hours of continuous call time and can even reverse charge other devices when needed.
4.9
Score
Popularity
Activity
Freshness
Get the 2023 Trend Report FREE