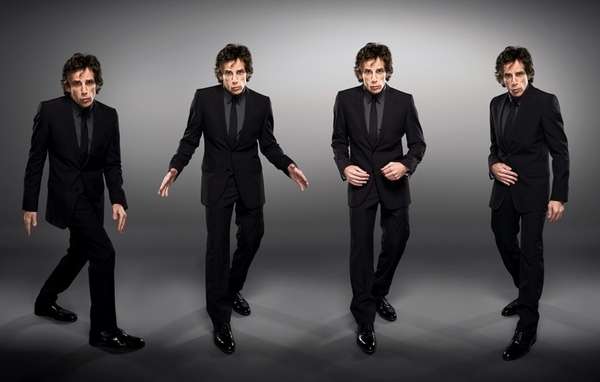 We've seen plenty of recreations, from print to film, on Trend Hunter. Check out some of our favourites, including an episode of THTV called Retro Revival, in the related trends below.
5.7
Score
Popularity
Activity
Freshness
Get Trend Hunter Dashboard