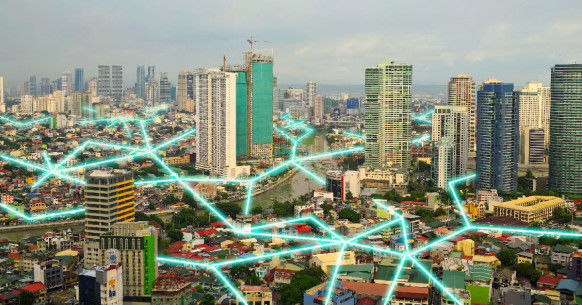 Christopher Magsambol — October 13, 2015 — Tech
References: rappler & wired
Share on Facebook Share on Twitter Share on LinkedIn Share on Pinterest
Internet-Independent app FireChat will soon be used by residents in the Philippines as an emergency messaging platform during natural disasters. The app is a simple messaging tool that allows for group conferences or individual messages to be sent by users even without an Internet connection. Often times in natural disasters, communication signals are broken down causing more havoc and uncertainty for victims.

To combat this recurring issue, the government of the Philippines is encouraging people to download the app which can ultimately be life-saving. The app works best when at least 5 percent of the population is logged on and this project hopes to get as many people involved to ensure a stronger network. Essentially, the government hopes to create a mesh or chain throughout the entire city to ensure everyone is connected. Ironically, FireChat has been used to subvert government control, but in this case, its communicative powers are seen as a benefit for all.
4.7
Score
Popularity
Activity
Freshness
View Innovation Webinars