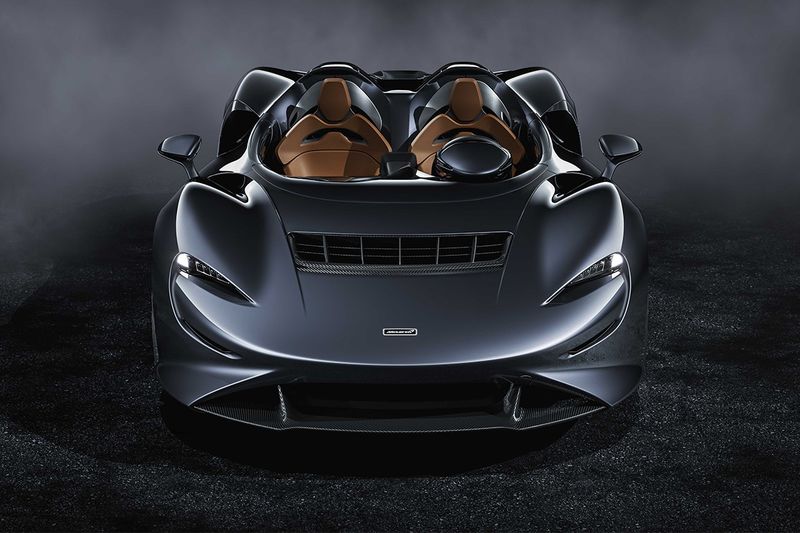 McLaren Unveiled Its Elva Roadster with an Open Roof Design

Daniel Johnson — November 15, 2019 — Autos
References: mclaren & hypebeast
McLaren recently revealed the 'Elva Roadster,' which will be added to the company's Ultimate Series. The Elva Roadster features a roofless design, and according to McLaren, it is the lightest road car the brand has ever created. McLaren states that the design of the car takes inspiration from the open-cockpit designs the company created during the 1960s. The name Elva comes from McLaren's racing partner through the 1960s.

McLaren will limit the production of the Elva to only 399 units, each for a price point of $1.7 million. Deliveries will begin in the second half of 2020.

The car is powered by a 4.0-L twin-turbo V8 engine that can produce 804 horsepower, and it is the same engine used in the McLaren Senna.