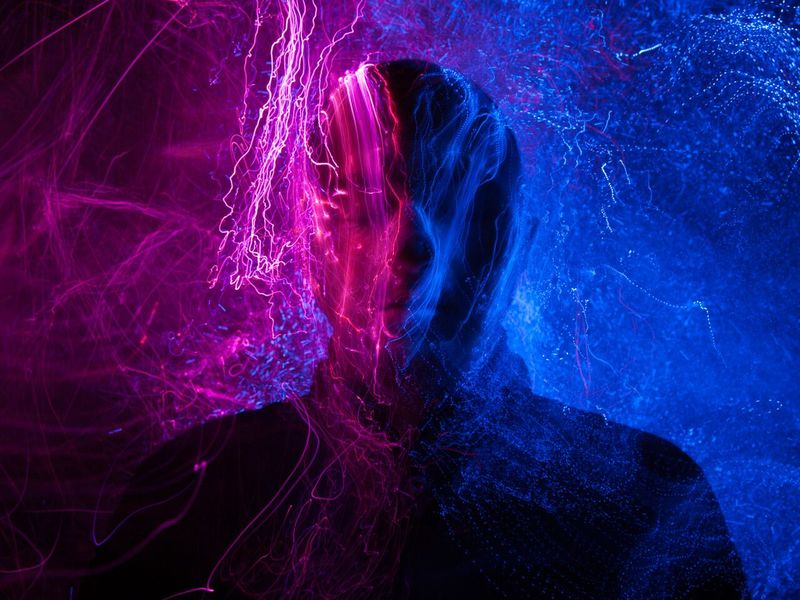 Absolut's 'Electrik House' Will Use Biometric Bracelets to Track Energy

Cadhla Gray — October 27, 2015 — Marketing
References: finance.yahoo & fastcocreate
Share on Facebook Share on Twitter Share on LinkedIn Share on Pinterest
Vodka brand ‘Absolut’ is using information gathered through its think tank to create an incredible futuristic club experience called 'Electrik House’ in Los Angeles. The night will feature a club that has been custom-tailored to the interests of this Millennial generation of club-goers.

The brand learned that people were very nostalgic, with a desire for smaller venues that were more intimate -- similar to house parties back in the day. Everyone will wear biometric bracelets to track the energy levels of the crowd. When the crowd's communal energy reaches a certain level, other rooms will be unlocked, leading attendees to drone bartenders and a robot band. Sure to be memorable, Absolut's Electrik House will move nightlife into the future.

Similarly in London, Absolut will host a unique club experience called #ElectrikLondon, also using technology to the fullest; taking people on a 360-degree virtual reality journey. The night will include rooms wrapped in motion reactive LED screens which transform based on movements from the crowds, laser art installations and holo-gauze technology which responds to sounds.
4.8
Score
Popularity
Activity
Freshness
Get Better and Faster