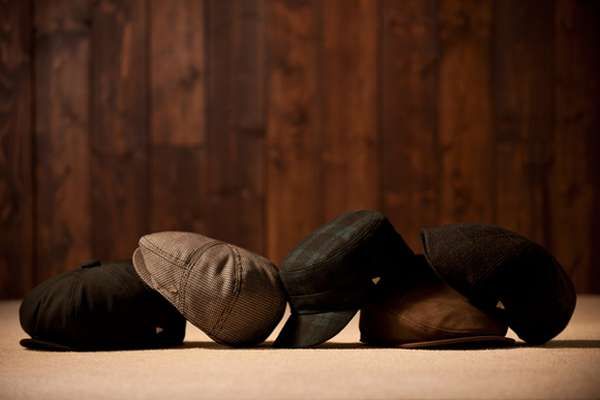 Normally when a brand like New Era is heard, the first image that comes to mind are caps; so there's a good chance that you'll be shocked at what you're looking at. The EK by New Era FW 2011 is a line from the brand that shifts away from the standard, bold graphic caps that they've been known for. Instead, the company opts for a more sophisticated, suave look in the form of fedoras and newspaper boy hats. The looks are a lot more toned down and subtle compared to what the brand is doing and yet, its minimalist design at its best. The collection isn't what you'd expect from New Era, but boy does it work.
3.4
Score
Popularity
Activity
Freshness
Jeremy Gutsche Keynote Speaker