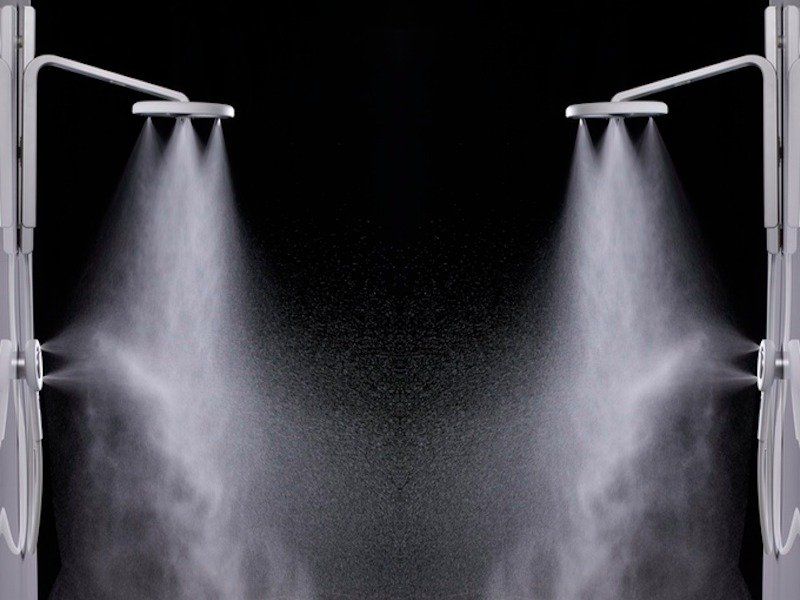 With the advent of more water-conscious consumers, especially in California, the need exists for a shower head that maximizes efficiency while using less water. This product is exactly what Nebia has spent five years achieving. The economical shower head uses up to 70% less water, driving an average shower down from using 20 gallons of water to just six.

While many environmentally conscious products come with drawbacks, this one comes with benefits. Instead, it actually covers ten times more surface area by reducing the water droplets to an even smaller size, resulting in a strong mist that made the co-founder of Airbnb exclaim, "best shower of my life. Get Excited."
5.7
Score
Popularity
Activity
Freshness
View Innovation Webinars