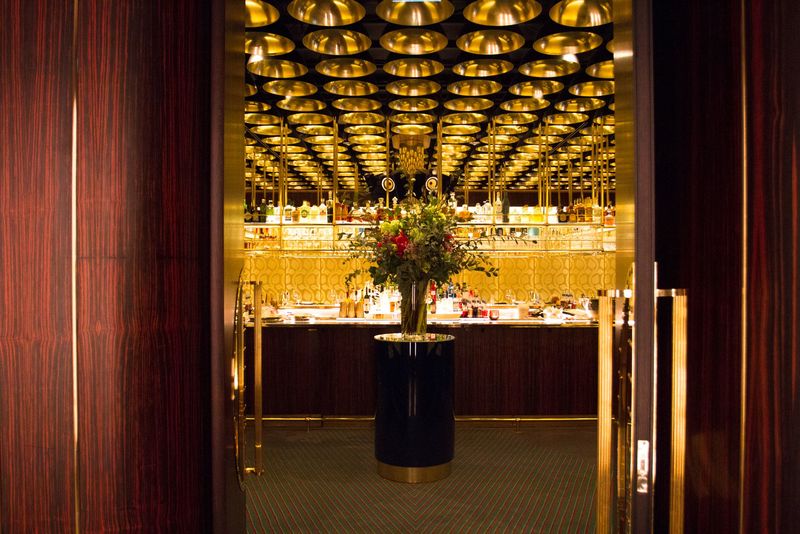 The newly opened restaurant features a lavish interior with a clear art deco-inspired design. Both sophisticated and vibrant, Isabel attracts an eclectic consumer base that includes high-end celebrity guests, like Robert Pattinson and Michael Fassbender.

The restaurant serves up traditional South American dishes that have been updated with a contemporary twist. Juan Santa Cruz, the restaurant's owner, designed the space with the intention of creating beauty and stated that his main inspiration for the interior was the ocean liners of the 1930s.

Both sophisticated and delicious, Isabel hopes to re-define South American dining in the glamorous South London district it's located in.