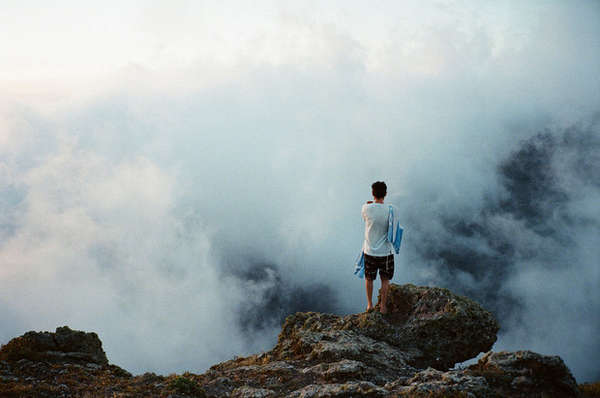 Meghan Young — August 17, 2013 — Fashion
References: cargocollective & coolhunting
Share on Facebook Share on Twitter Share on LinkedIn Share on Pinterest
The Earth, Wind and Fire photo exhibit is utterly breathtaking. It revolves around stunning shots of nature that many would want to see in person. The second best thing would be viewing the solo show in person. From desert dunes to open roads and smokey scenes, there is a lot to take in. So much so that a viewer might prefer one shot at it in a gallery rather than in the great outdoors.

Captured by Francesco Vezzola, an Italian photographer based in Vienna, Austria, the Earth, Wind and Fire photo series is a departure from his original focus. He was predominantly a street style photographer for the last five years. As Cool Hunting puts it, he "took a somewhat Elysian departure from fashion to reflect upon the place and role of man in creation, in various contexts."
4.5
Score
Popularity
Activity
Freshness
Access Advisory Services