Top 100 Business Trends in May 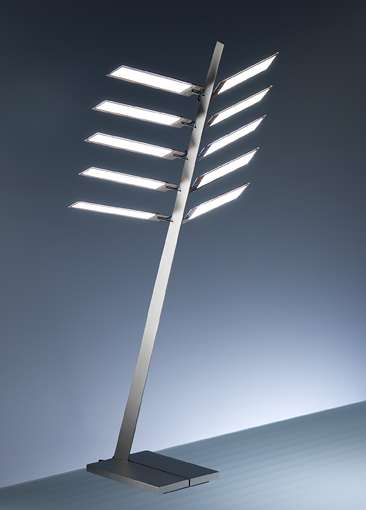 Early Future made its debut at the Light&Building fair on 6 April, 2008, and is being produced as a limited edition.

Martin Goetzeler, CEO of OSRAM said, â€œWe are proud that our OLEDs have inspired such a renowned artist as Ingo Maurer to create such an exciting work of art. â€œEarly Futureâ€ is a vision that has become reality. It gives us a glimpse of just how versatile organic OLEDs can be in terms of their design options and applicationsâ€.
1.9
Score
Popularity
Activity
Freshness