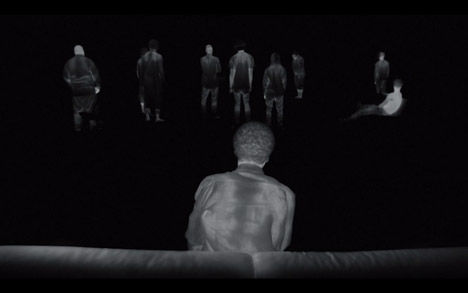 Los Angeles-based Murai has said the video is meant to symbolize cabin fever and specifically chose to refrain from applying a color map to the images, trading the vibrant reds, greens and blues for the grayscale he felt better matched Earl's tone.

The images contained in the video range from Earl Sweatshirt himself to haunting images of ceiling fans, all contrasted by the inclusion of a black snake, which appears black due to its cold blood.
0.6
Score
Popularity
Activity
Freshness
Attend Future Festival