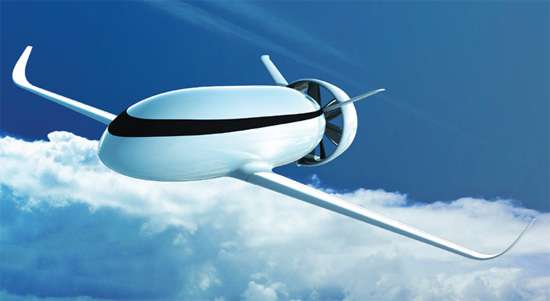 The EADS VoltAir Plane is Completely Powered by Batteries

Developed by European Aeronautic Defence and Space Company, the EADS VoltAir plane is a zero-emission passenger aircraft that specifically uses lithium-air batteries, which would be powered by an ultra-high density superconducting electric engine that promises to be nearly silent and super efficient.

As a lightweight craft, the EADS VoltAir commuter jet is designed to only make short trips carrying just 50 to 70 passengers. At least, that is the case for now as it is still in the concept stages.
5.2
Score
Popularity
Activity
Freshness
View Innovation Webinars