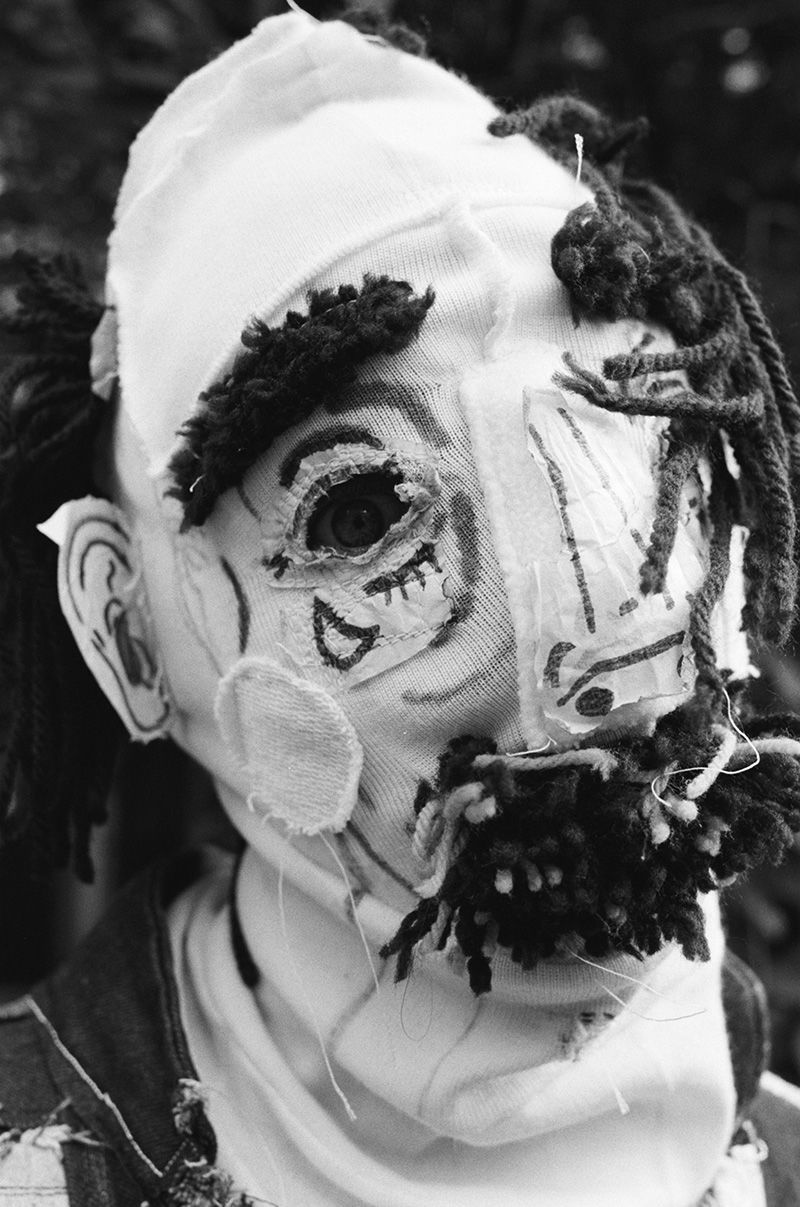 'So Far So Good' Was Captured by Dylan Myers for 'F*cking Young!'

Its muse is Will Nicholson, an unconventional model who sports a short mohawk hairstyle and a few tattoos. Throughout the shots that Dylan Myers artfully lenses, the muse poses candidly, giving the editorial a casual aesthetic that's both unpretentious and captivating. Apparel comes from designers like Emma Brie, Blitz London, Underground, Acne Studios and more.

What stands out the most however is the mask by Joseph Standish, which appears alongside his apparel in a selection of the shots. Incredibly creepy, the cloth face covering has small holes poked out for the eyes and abstract features drawn on. Yarn is meanwhile used to construct eyebrows, a mustache and a balding hairstyle.