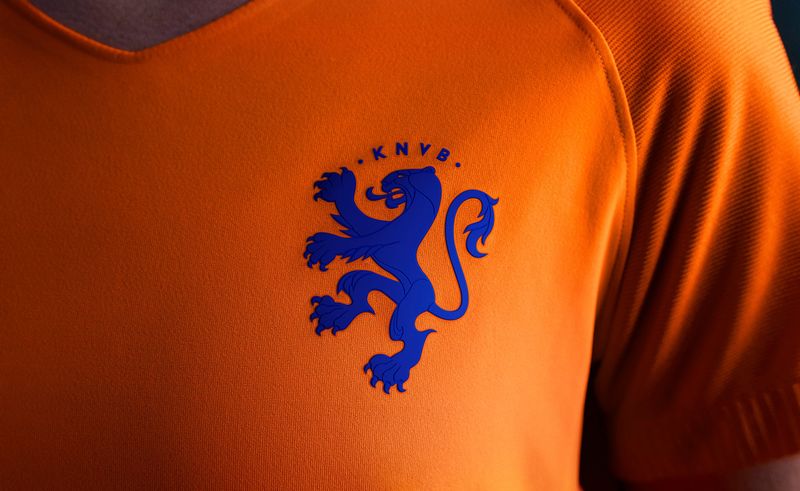 Joey Haar — July 14, 2017 — Lifestyle
References: knvb.nl & dezeen
Share on Facebook Share on Twitter Share on LinkedIn Share on Pinterest
The Dutch women's soccer team, nicknamed the Orange Lionesses, recently received a logo update to reflect their squad. Previously, the women's team used the same logo as the men's team: the rampant lion that represents the Royal Dutch Football Association. Thanks to advertising agency Wieden+Kennedy in partnership with sponsor Nike, that logo has been transformed into a rampant lioness.

The switch to the female big cat comes ahead of the UEFA Women's European Championship, which is being hosted by the Netherlands in 2017. Rather than a radical redesign, the logo is mostly in line with the original Royal Dutch Football Association crest, merely replacing the wild lion's mane with the smooth coat of a lioness. Considering that the women still represent The Netherlands, the subtle change is both patriotic and fitting.
4.7
Score
Popularity
Activity
Freshness
View Innovation Webinars