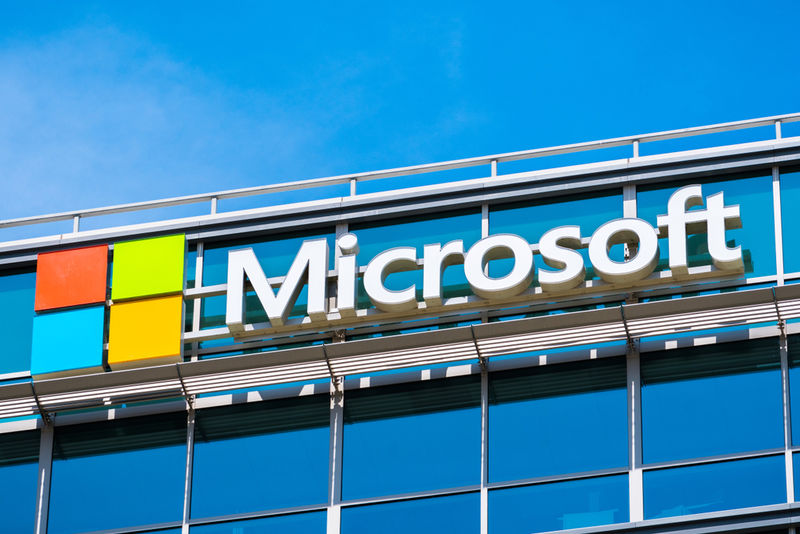 Daniel Johnson — June 6, 2019 — Tech
References: windowscentral & theverge
Share on Facebook Share on Twitter Share on LinkedIn Share on Pinterest
Microsoft has been internally showing the device its been working on, a dual-screen Surface. The project is named 'Centaurus' and has been in the works for the past two years. The company was previously working on a Surface device that could fit into a pocket but is now pooling the resources from that project into its 'Centaurus' project. Microsoft has been focusing on dual-screen electronics for some time now, and showing the device internally likely indicates the success of the program since this is an uncommon practice for the company.

The dual-screen Surface would also be the first of its devices to run Windows lite, which is a slimmed down version of Windows intended for use on dual-screen devices. Although the information on the project 'Centaurus' is readily available, the company has not yet officially confirmed the project, stating only that it is "maybe" at this point, and still in the works.