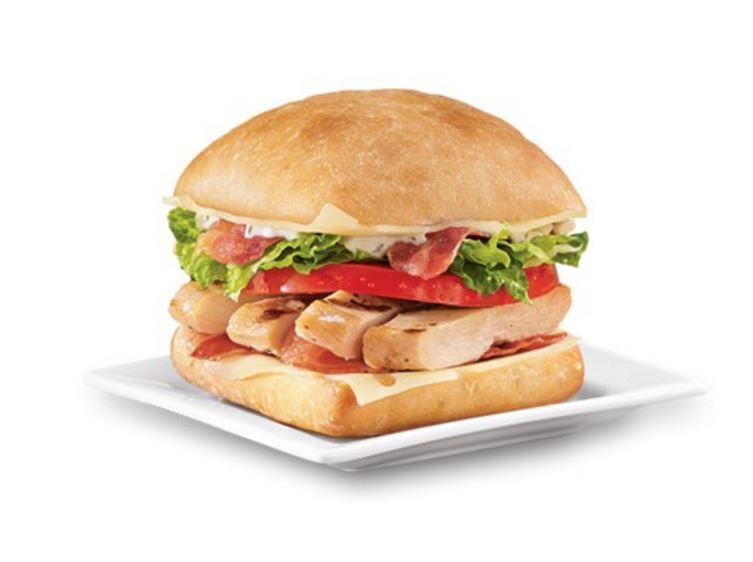 Mishal Omar — July 21, 2016 — Lifestyle
References: startribune & dairyqueen
Dairy Queen is known for serving cold ice cream but in celebration of its 75th anniversary in 2015, it rolled out a new line of warm foods under 'DQ Bakes.'

The menu items include desserts, snacks and artisanal-style sandwiches -- all of which are baked and served warm to contrast the company's traditional food items. DQ Bakes' sandwiches come in three different styles -- chicken bacon, chicken mozzarella and a turkey BLT. The snack-sized wraps come with similar flavors and ingredients as well as a quesadilla-style wrap. The artisanal-style foods were decided upon in an attempt to respond to the growing demand for high-quality and healthy foods among fast food restaurant patrons.

By creating a new menu that contrasts with the company's traditional offering of mostly cold and sweet food items, DQ has ensured that it can stay relevant in an ever-evolving fast food market.
3.3
Score
Popularity
Activity
Freshness