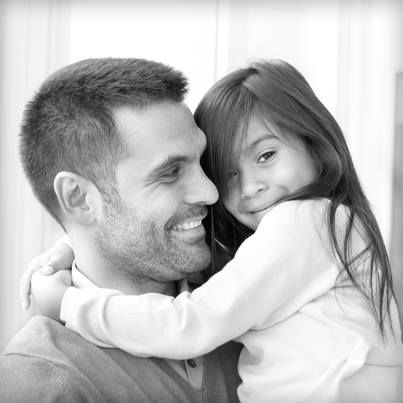 Rebecca Byers — May 20, 2015 — Marketing
References: dovemencare & facebook
The Dove Men Care #realstrength campaign is a well-targeted attempt at positioning the men's skincare line in a positive light in the same vein as the brand's #realbeauty campaign aimed at women.

In addition to a series of commercials, the Dove Men Care campaign features a gallery on its dedicated campaign webpage to which real dads can upload photos of them with their children in order to celebrate what the brand calls #realstrength.

Launched with its sentimental Super Bowl ad, the Dove Men Care #realstrength campaign is boosted by the clever tag line, "care makes a man strong." By referencing the brand name in the tagline, Dove Men Care can drive home the message that their product range is designed with busy dads going from work to daycare to soccer in mind, ensuring it can withstand considerable physical activity.
1.6
Score
Popularity
Activity
Freshness