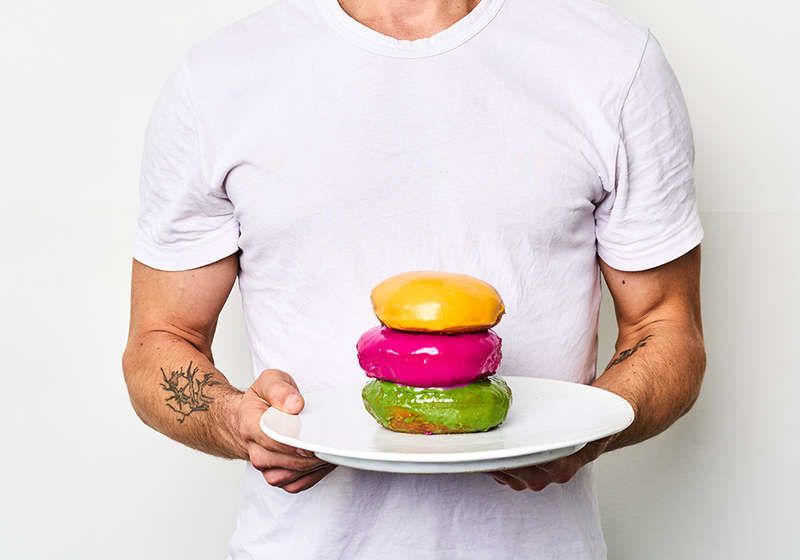 The Standard's Alma Restaurant is Showcasing Treats by Guest Chefs

Laura McQuarrie — January 17, 2017 — Marketing
References: us8mpaign-archive1 & standardhotels
Share on Facebook Share on Twitter Share on LinkedIn Share on Pinterest
At the The Standard in Hollywood, California, chef Ari Taymor of the hotel's restaurant, Alma, launched a unique donut menu in collaboration with local businesses. For two weeks at a time, Alma puts a new donut on the menu from a guest chef.

Some of the incredible creations include a donut with a pumpkin and coconut glaze, banana filling and a fried mochi topping from Kwang Uh of Baroo, as well as the Supermoon Donut from Jeni's Splendid Ice Creams, which is "stuffed with marshmallow-scented cream, coated in a purple creme de violette frosting, and topped with crushed graham streusel."

Other upcoming guest chefs that will have their unique donut creations made available for $8 hail from businesses such as Russ & Daughters and Malcolm Livingston.
3.6
Score
Popularity
Activity
Freshness
Get Trend Hunter Dashboard