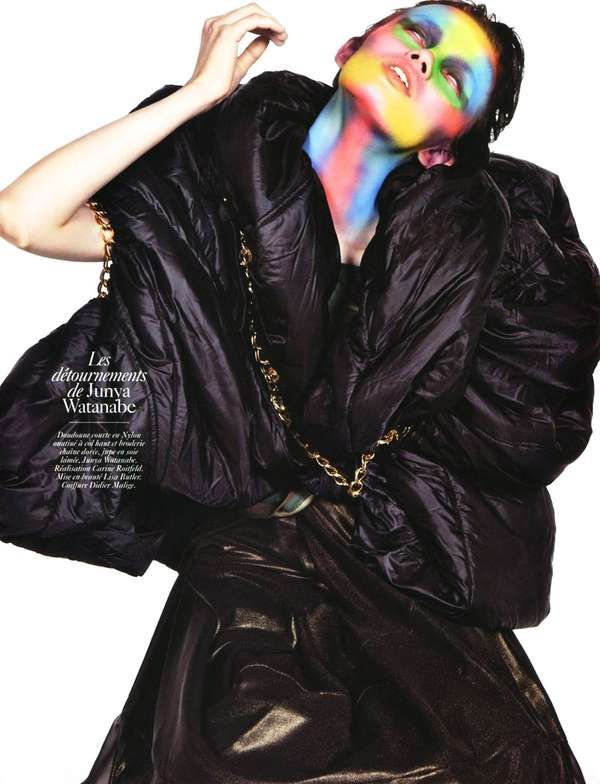 In fact, there’s so much going on in Vogue Paris’ August 2009 ‘DN de la Mode’ editorial that it was nearly impossible picking just 10 looks for the gallery above. Click and enjoy; the designers behind each look appear in the photos themselves.

All photos courtesy of Fashion Gone Rogue, who included the looks from the entire editorial over three separate posts: 1 | 2 | 3
4.5
Score
Popularity
Activity
Freshness
Get Better and Faster