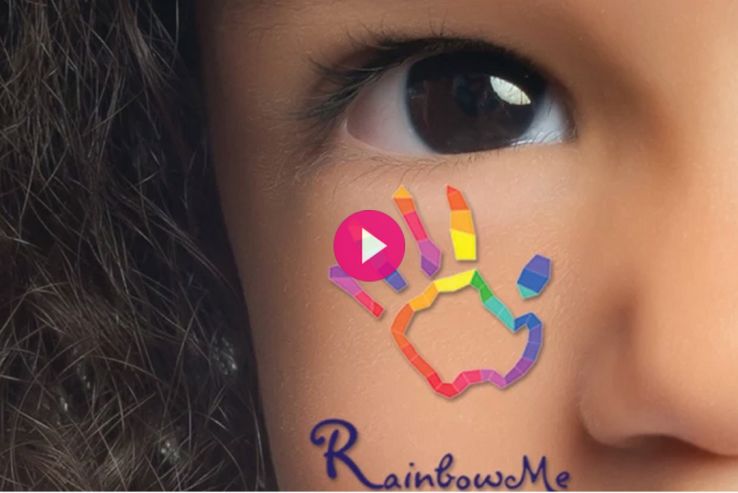 RainbowMe is a Platform That Brings Diverse Television to Children

Cadhla Gray — October 15, 2015 — Tech
References: rainbowmekids & techcrunch
Share on Facebook Share on Twitter Share on LinkedIn Share on Pinterest
There is a lack of racially diverse television programming for children on both mainstream media as well as less popular stations. To fill this void, RainbowMe is an entertainment platform that responds to that need by featuring programming that focuses on characters that are Black, Latino, Indian and Asian. The site provides games, books, music, videos and activities geared to children between two and twelve years old.

The reason diverse television and entertainment is so necessary for minority children is to give them the confidence of seeing positive role models of the same background as them in the media. A 2012 study unfortunately showed that black girls and boys' self-esteem goes down with increased TV consumption. By featuring multicultural characters in all of RainbowMe's programming, it can improve children's confidence and understanding of a global society.
1.1
Score
Popularity
Activity
Freshness
View Innovation Webinars