Bioengineering Board Games
Next
Set of
Related
Ideas 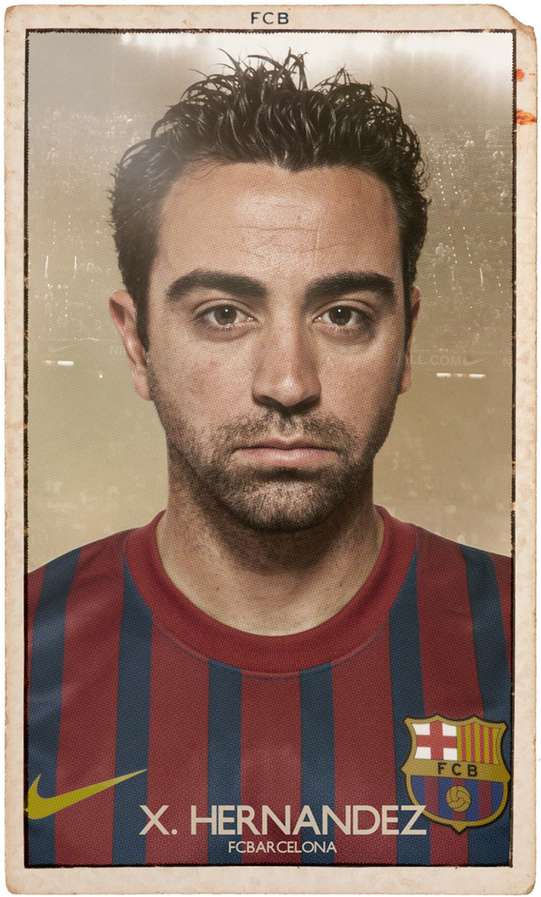 Ana Lopez — January 18, 2012 — Art & Design
References: behance.net & behance.net
Following a tradition that dates back to 1871, the London-based photographic studio Diver & Aguilar produced a series of vintage cards with the FC Barcelona team. The artistic company was inspired by the cards created for old tobacco companies to advertise their brands and created loyalty among costumers.

This set of cards sports a retro look and have printed on them the faces of the players of one of the most famous soccer teams in the world. With players like Lionel Messi, Pique and Xavi, these miniature posters will sure become a collector's item. Framed in a brown, old-fashioned paper, the players appear wearing their uniforms and looking straight to the camera, some of them actually giving a playful smile.