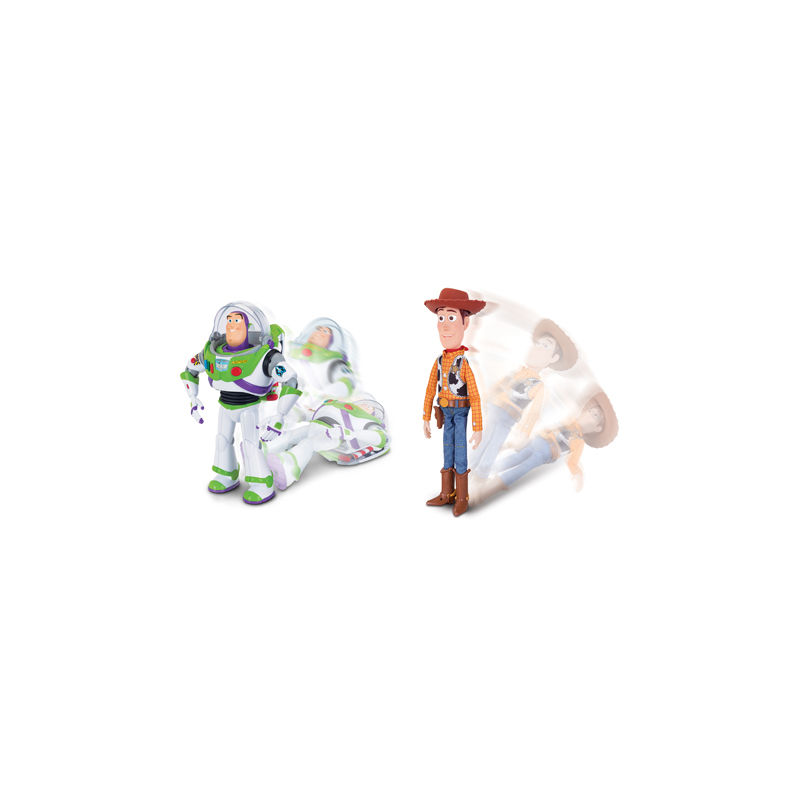 Laura McQuarrie — January 28, 2019 — Life-Stages
References: thinkwaytoys & toyworldmag
This summer, Toy Story fans will be treated to a new story from the animated franchise, as well as an all-new range of Disney toys through Thinkway.

Since the release of the groundbreaking first Toy Story film in 1995, kids of all ages have been enchanted by the idea of their toys coming to life. While there have been tons of Toy Story toys introduced over the years, Disney Pixar’s Toy Story 4 product range from Thinkway promises to be the most innovative yet.

Countless Woody and Buzz action figures have been introduced for kids over the years but these new ones boast voice-activated features, including the ability to fall down, just as in the movies, when people are around.
6.5
Score
Popularity
Activity
Freshness