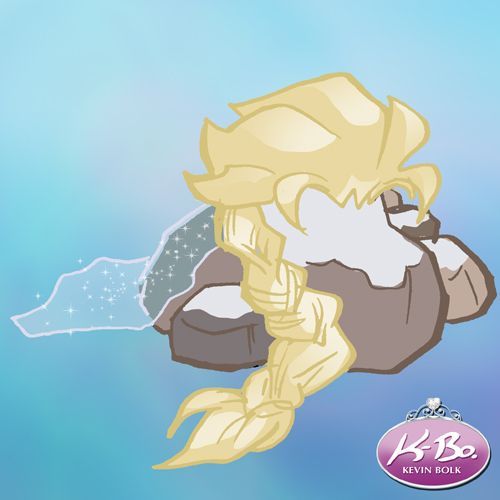 An online phenomenon that continues to dominate, Disney Princess depictions have showcased iconic characters in all sorts of different settings, costumes and even historical decades. Adding some humor into the mix, artist Kevin Bolk has decided to take a more satirical approach by reimagining classic princesses like Snow White and Frozen's Elsa as piles of rock. Differentiating each image with a simple hair piece that is synonymous with certain characters, these depictions integrate a more extreme reinterpretation that sheds light on the possible overdone illustrations that have been coming out in the last little while.

With Disney rock formations already done, who knows what will be coming out next.
5.5
Score
Popularity
Activity
Freshness