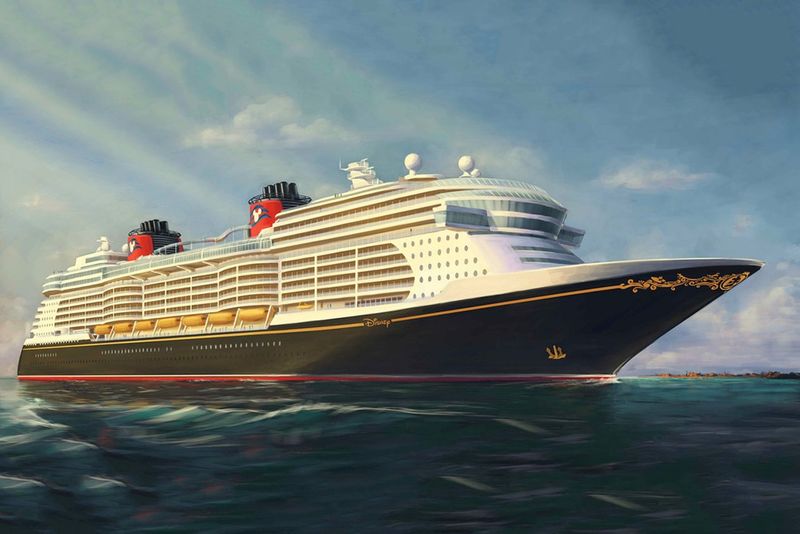 The two new boats will showcase immersive family entertainment, unparalleled service and enchanting storytelling. In agreement with the Meyer Werft shipyard in German, the company hopes to have the first ship completed by 2021 and the second 2023 -- both reaching over 135,00 gross tons, making them the larger than both the Disney Dream and the Disney Fantasy.