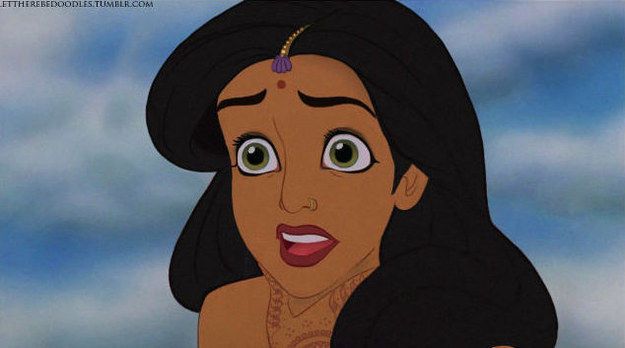 While Disney has released some of the best kid's films, many of the princesses tend to share the same skin tone, body shape and overall look. 'LetThereBeDoodles' cleverly switches up the ethnicity of several cult favorite Disney princesses from Ariel to Belle. To create these nationality-swapped princesses, 'LetThereBeDoodles' switched up the skin tone, hair texture, eye color, face shape and costume of each princess. Some notable differences include Aurora given cornrows and dark skin, Megara transformed into Cleopatra and Cinderella transformed into a Chinese Geisha. These ethnically swapped princesses put diversity in the forefront of the Disney films.
6.8
Score
Popularity
Activity
Freshness
Get Trend Hunter Dashboard