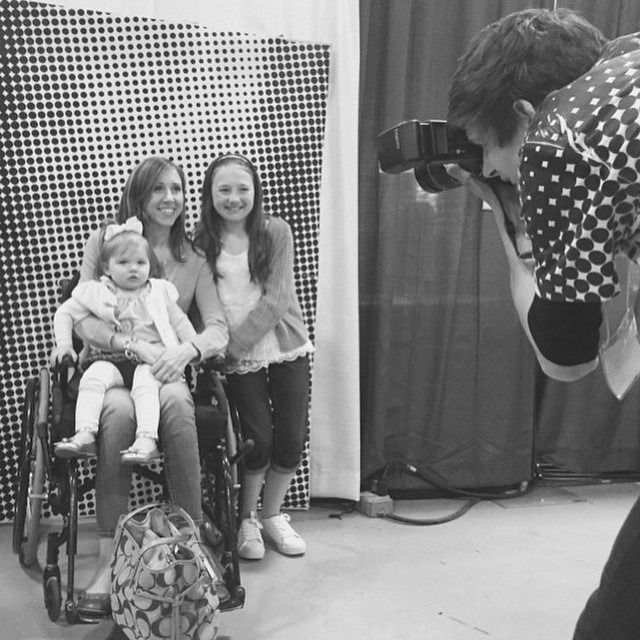 The [dis]ABLED Inside Out Project Calls for Change

Behind the portrait project, which will aim to take over 3,000 photos of New Yorkers with disabilities, are actors and filmmakers Leopoldine Huyghues Despointes and Diego Osorio whose cameras will follow them to several private events, pop-up sessions and gatherings over the next several months. According to Mashable, "Despointes himself was born with osteogenesis imperfecta (OI) disease, often known as brittle bone disease, usually categorized by fragile bones and other bone and muscle issues."

Rather than restricting the photos to a gallery, the disABLED Inside Out will be publicly posted on the sidewalks of a secret location in the city, which will be symbolic to the cause. The public nature of the campaign will bring people, both able-bodied and disabled together to celebrate differences.
3
Score
Popularity
Activity
Freshness
View Innovation Webinars