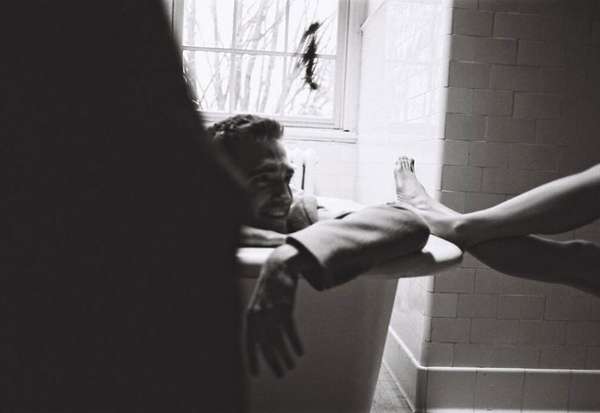 The vibe of the shoot seems Parisian, and most of the photos released are done in black and gray. Pattinson is the star of the shoot, however he has now been joined by a lady in some of the pictures. The grainy quality to the pictures allude to the idea that these are homemade, but the subjects are beautiful and impeccably dressed.

The launch for the full campaign will happen in September, and Dior Homme Cologne is known for creating incredible ads. It seems as though this collection, and Robert Pattinson, will not disappoint.
3.1
Score
Popularity
Activity
Freshness
Get Trend Hunter Dashboard