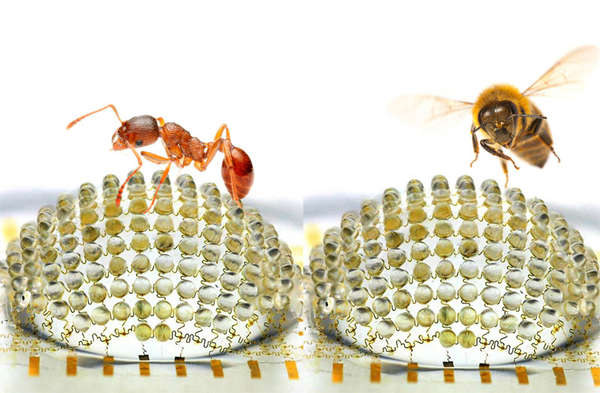 Almost all cameras currently on the market use a single lens system, which is how the human eyes actually work. Another way to see the world is through compound lenses, as do fire ants and spiders. Bug eyes consist of countless individual units called ‘ommatidia,’ flexibly formed into a semi-spherical shape. Each ommatidia has a viewfinder and light sensor of its own, and each forms a separate image that combines to complete the final picture.
1.2
Score
Popularity
Activity
Freshness
Jeremy Gutsche Keynote Speaker