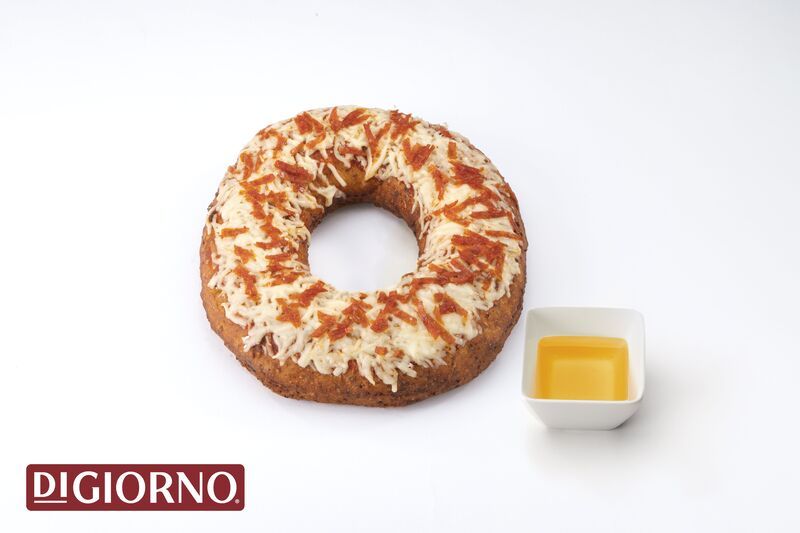 “At DiGiorno we like to push the boundaries of what’s possible for pizza, and the DiGiornut is something we’ve been dreaming about for a while,” said Kimberly Holowiak, DiGiorno Brand Manager at Nestlé. “At the same time, we’ve seen out of the box thinking from our fans on social media – connecting pizza with donuts. So we thought, why not have some fun and make this mashup a reality to celebrate National Donut Day.”

The DiGiornut will be available exclusively through a Twitter sweepstakes on the donut-honoring holiday. To enter, fans can reply to @DiGiorno’s tweet with #sweepstakes for a chance to score a half-dozen box.