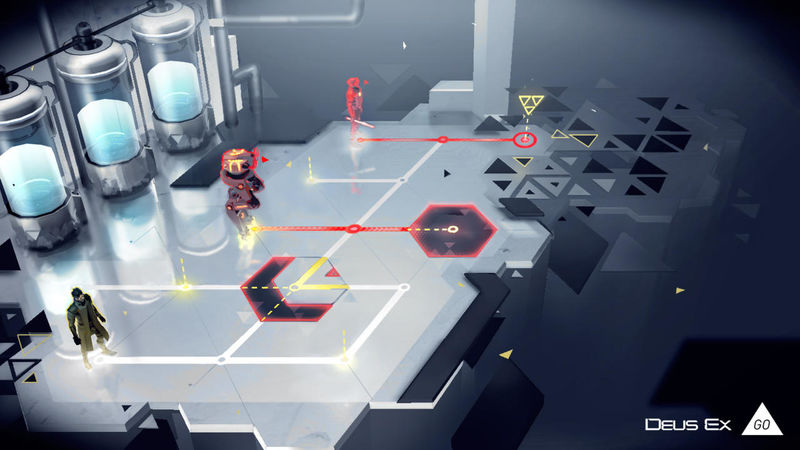 Joey Haar — August 17, 2016 — Tech
References: gamespot & cnet
'Deus Ex GO' is a puzzle game based on the popular PC and console game franchise. While app-versions of larger video game series are not new, Deus Ex GO differs from other game-inspired apps in that it allows players to earn kits that can be redeemed in the upcoming 'Deus Ex: Mankind Divided' game.

In Deus Ex: Mankind Divided, praxis kits are items that give users' characters skill points. By solving the puzzles in Deus Ex GO, gamers can earn up to five of these praxis kits for use when the full Deus Ex game comes out.

The app is a clever piece of marketing as well as an addictive puzzle game. Because the game lets players earn points for an unreleased game, the Deus Ex team is assuring that gamers will have an incentive to purchase Deus Ex: Mankind Divided when it is released.
2.1
Score
Popularity
Activity
Freshness