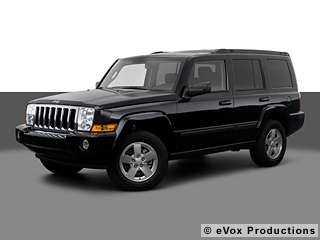 Here are ten cars that should be killed, according to a U.S. News expert: