Getting Girls into STEM
Next
Set of
Related
Ideas 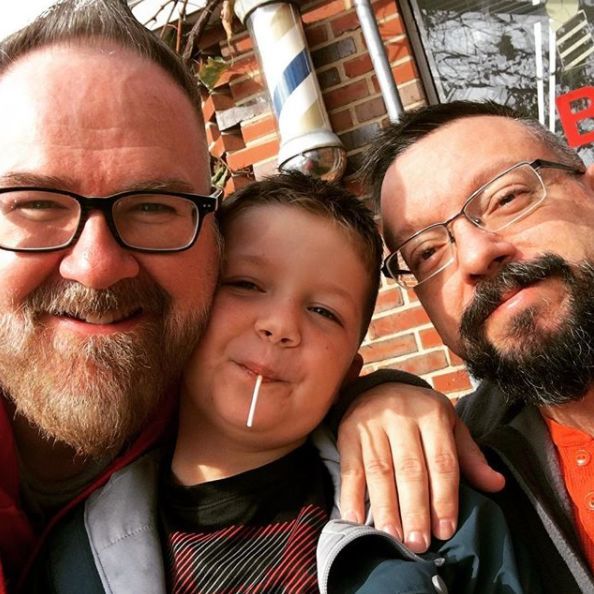 Although the content that's featured on Designer Daddy is always diverse, Almond most specifically focuses on issues surrounding the support of the LGBTQ community, dispelling stereotypes surrounding same sex couples in the media, while offering advice that's relevant to other parents.

Some of his most recent blog posts surround topics like sexual education, comparisons between gay and straight parents, board game and cocktail pairing ideas, and even one that offers some fatherly advice for the current US president.