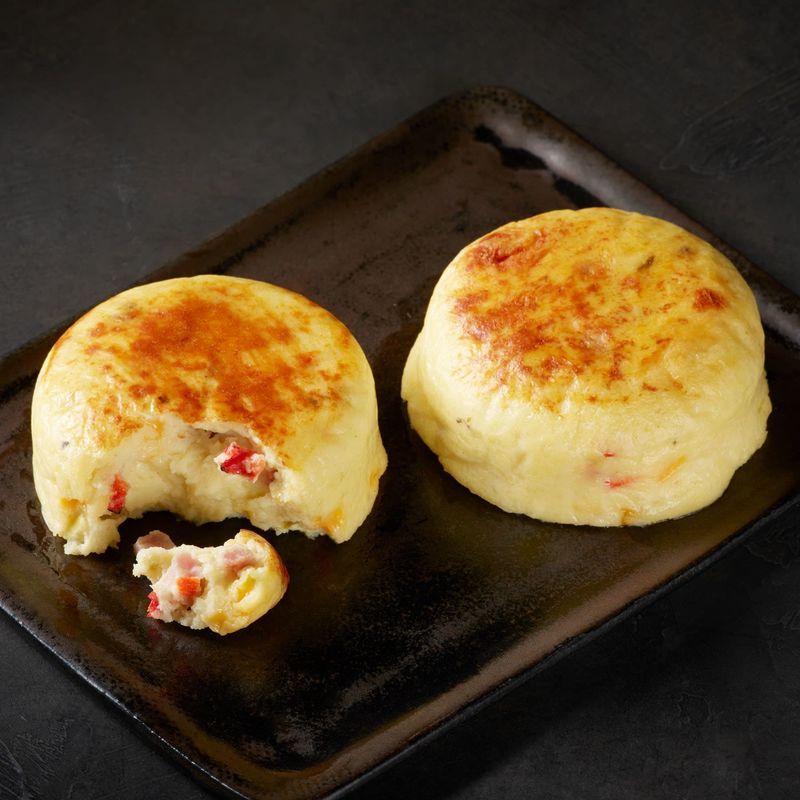 In their search for high-protein grab-and-go snacks, many consumers are turning their attention to eggs as a natural source of protein. At the same time, sous vide cooking is emerging as a simple technique that favors controlled temperatures and removes some of the uncertainty involved in other cooking methods.
1.2
Score
Popularity
Activity
Freshness
Jeremy Gutsche Keynote Speaker