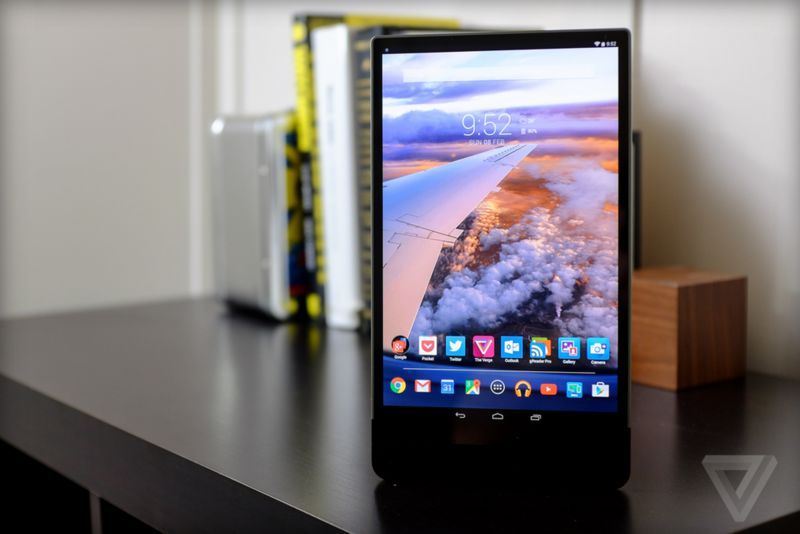 The Dell Venue 8 7000 is Efficiently Designed and Well Assembled

Meghan Young — February 10, 2015 — Tech
References: dell & theverge
Share on Facebook Share on Twitter Share on LinkedIn Share on Pinterest
Competing with Apple's iPad has been the bane of Android companies for some time, that is until the development of the Dell Venue 8 7000. Sleek and stylish, it provides a great first impression. The fact that it is made out of anodized aluminum, a material not often found outside of Apple, makes it feel worthy of its $400 price tag.

Classy and industrial, the Dell Venue 8 7000 also "has a remarkably efficient design and is assembled well," reports The Verge. In addition to the convenient placement of buttons and controls, it does have a useful power function that automatically turns it on when picked up and off when put down. With three camera sensors, the Dell Venue 8 7000 is able to hold its own among Apple's iPad.
1.8
Score
Popularity
Activity
Freshness
Attend Future Festival