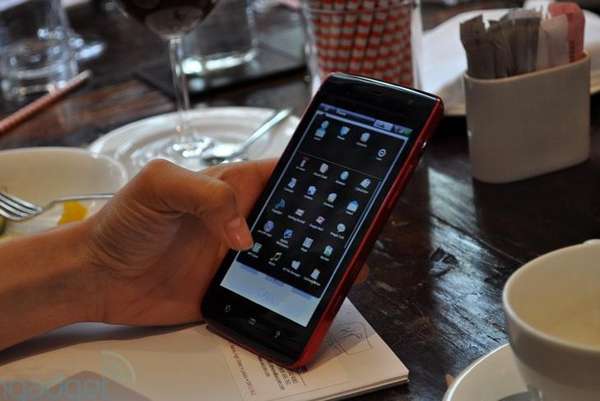 The Dell Streak Promises to be the Best of All Worlds

This bad boy features "a 5-inch supersized Android handset, housing a 1GHz Snapdragon, a 5 megapixel cam, 16GB of built-in memory (expandable to 48GB via MicroSD) and a customized UI."

The Dell Streak is set to launch in the U.K. in June of this year, with Europe following quickly after. North America, however, won't get a whiff of the Dell Streak until late summer of 2010.
1.2
Score
Popularity
Activity
Freshness
Get Better and Faster