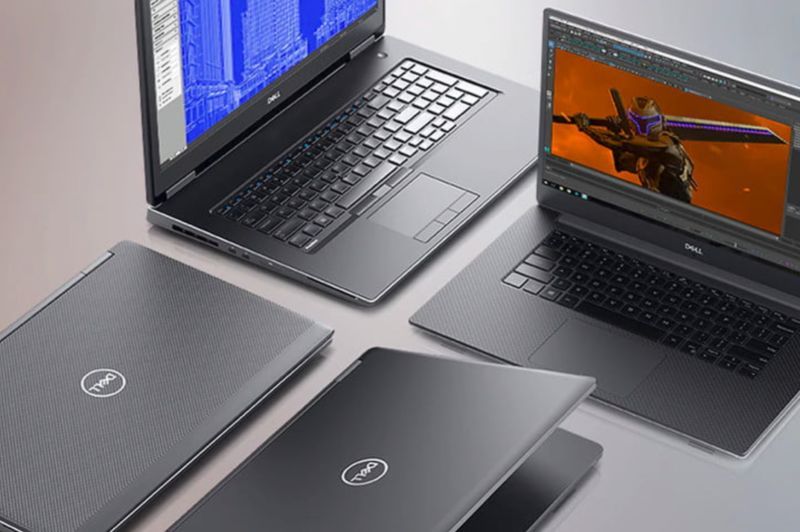 The Dell Precision 3530 is Based on Linux

Joey Haar — May 26, 2018 — Tech
References: dell & digitaltrends
Share on Facebook Share on Twitter Share on LinkedIn Share on Pinterest
Developers are consumers, to be sure, but they have significantly different needs from the average consumer when it comes to devices, and the Dell Precision 3530 is a new workstation that's geared towards those requirements. The developers' device is based on the Linux operating system, making it a key tool for those who use the open source software.

The Dell Precision 3530 is one of four new models that the hardware company has announced, all of which fall under the umbrella of 'Precision Developer Edition'. That title is far from nominal: the 3530, which is the base model, comes stock with an Intel Core i5-8400H four-core processor and a 500-gigabyte hard drive. As one would expect from a Dell, the Developer Edition models are also highly customizable.
4.5
Score
Popularity
Activity
Freshness
Get Trend Hunter Dashboard