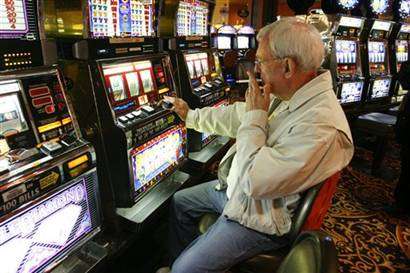 Economic Fears Stall Plans to Kick All US Smokers Outdoors

New Jersey put off a smoking ban for Atlantic City casinos after five casinos warned that a smoking ban could force them to file for bankruptcy by the end of the year.

In Virginia, a proposed statewide ban was delayed this year after lawmakers expressed concern about the economy.

In Colorado, lawmakers are now considering relaxing the rules after previously banning smoking in most bars, restaurants and casinos.

It’s likely that the recession will force more smokers into quitting due to financial hardship, but in the meantime, puffing in some public places seems here to stay.
1.4
Score
Popularity
Activity
Freshness