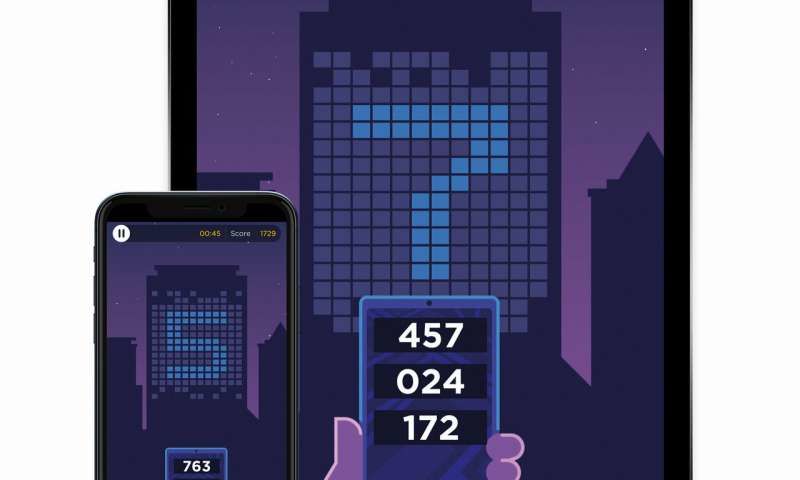 Riley von Niessen — April 24, 2019 — Tech
References: peak.net & medicalxpress
Share on Facebook Share on Twitter Share on LinkedIn Share on Pinterest
Researches at the University of Cambridge recently developed a new game on the concentration-improving app, Peak. With younger generations have finding it more difficult to concentrate on specific tasks, the in-app game, titled Decoder, functions as a useful tool for those trying to make improvements to their brain health.

Decoder taps into users' visual sustained attention, prompting them to focus closely on different tasks, and training their brains to maintain their alertness throughout the process.

To get a better understanding of the effectiveness of the game, it's reported that researchers tested 75 healthy adults and categorized them into different groups. While some played Decoder over a set amount of time, others played Bingo or maintained their usual activities.

The results showed a cognitive improvement in those that played Decoder, showing relative improvements to their attention spans and concentration levels.