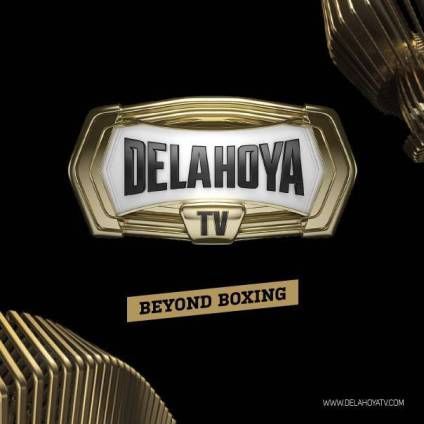 While De La Hoya TV will look to be a "premiere authority on boxing and other combat sports", its tagline 'Beyond Boxing' hints at a broader range of programming.

The channel is the result of a collaboration between De La Hoya, media executive Victor Hugo Montero and international boxing promoter Pepe Gomez.

This is an initiative that makes a lot of sense given the huge popularity of combat sports and MMA among U.S. Hispanic audiences, who total more than 50 million. De La Hoya's personal brand will ensure that this channel will attract plenty of interest once it launches in spring 2015.
1.4
Score
Popularity
Activity
Freshness
Get Trend Hunter Dashboard