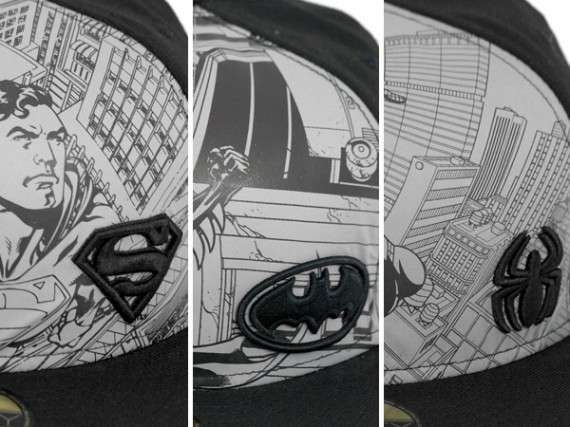 The new line from the DC Comics x Marvel x New Era Collection dubbed the Comic Reflect Pack displays three of the most popular superheros. Each of the wool caps features one iconic character in a grayscale graphic with their respective symbols popping out from the side. For Marvel, the web-slinging Spiderman is the face for the company, while for DC Comics, they’ve enlisted the help of Batman and Superman.

These are the only three characters for the DC Comics x Marvel x New Era Comic Reflect Pack, but considering how these companies are known for collaborating with one another, I wouldn’t be surprised to see other characters getting the limelight.
4.4
Score
Popularity
Activity
Freshness
Access Advisory Services