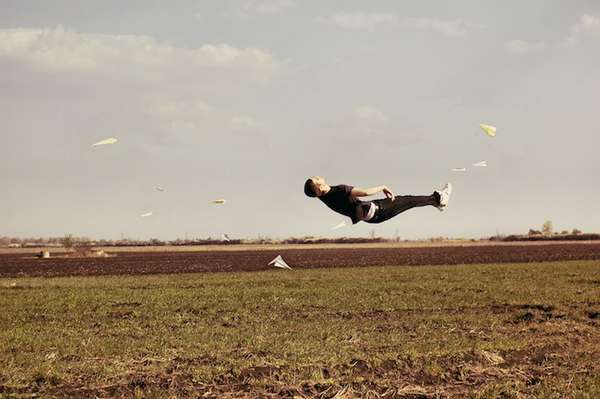 After asking his friends, who modeled for the project, where they were during their last dream, Nemcsik took the answers and made them locations for each image. The series was taken across Hungary, in an array of spots from beautiful forests to skateboarder-filled city squares.

According to the website My Modern Met, Nemcsik's added the levitation because it is, "magical and mysterious. They are levitating in a lying position just as if you'd be if you were lying in your bed while you were sleeping." The surreal images from the David Nemcsik Levitation Project show just how diverse and captivating the unconscious mind is.