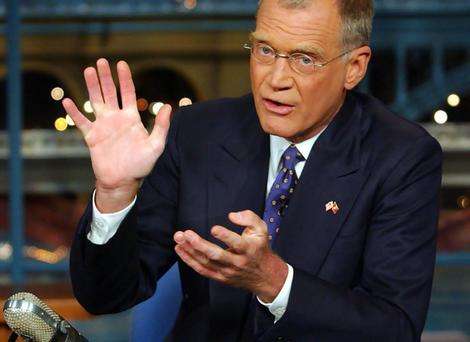 Jessica Marcel — October 3, 2009 — Naughty
References: cbs & straitstimes
Details of a David Letterman affair have yet to be revealed, but the affair (actually, affairs) has been made public after a $2 million attempt.

And yes, that’s plural: employees. Are there any key male figures left that aren’t busy admitting to, engaging in or denying extramarital affairs? David Letterman is the latest (following such great guys as Mark Sanford and John Ensign) to have his infidelities made public. While news of a David Letterman affair would probably be expected, multiple involved parties and some serious extortion make this story interesting.

The David Letterman affair, just like all these stories, should be a reminder that secrets don’t stay secret forever.
1.9
Score
Popularity
Activity
Freshness