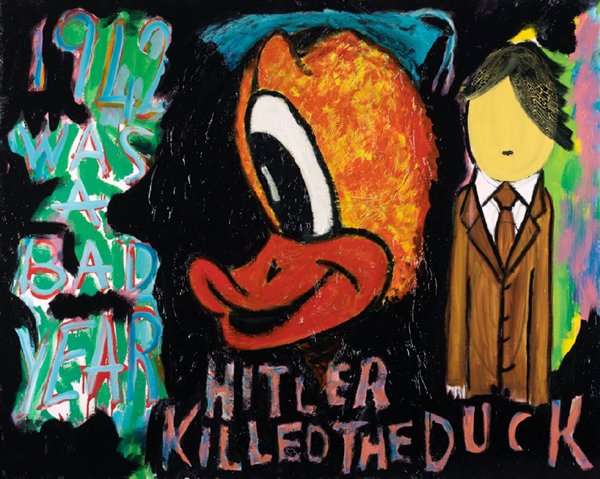 Tiana Reid — October 9, 2011 — Art & Design
References: screamlondon & dazeddigital
Share on Facebook Share on Twitter Share on LinkedIn Share on Pinterest
David Bailey is renown as a photographer but now he's jumping off the deep end into painting with his debut show at Scream gallery. The artist explores fantasy, life, murder and pop art imagery in his mixed media pieces that call on the heart -- and the heart's fears -- more than anything.

"My whole life is motivated by curiosity, to find out how things work or how people think -- it’s kind of existential," David Bailey told Dazed Digital. And indeed, his undying curiosity shows through his debut paintings and their ability to strike a chord within.
2
Score
Popularity
Activity
Freshness
Access Advisory Services