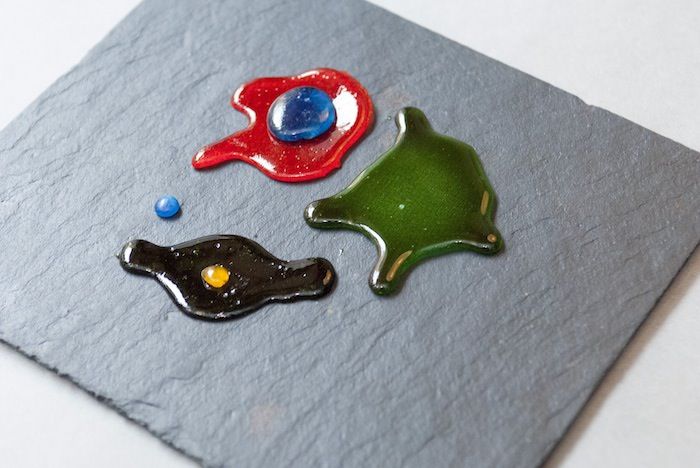 Meghan Young — June 28, 2014 — Art & Design
References: data-cuisine.net & psfk
Infographics will never be the same again if Data Cuisine has anything to say about it. An experimental research organization focusing on the representation of data through culinary means, Data Cuisine recently put together a "workshop in Barcelona to develop a menu of edible infographics that visually represent Spain’s demographic data," writes Psfk.

A four day event, Data Cuisine posed these questions, "How does a tortilla taste whose recipe is based on well-being data in Spain? Would you rather like a cake based on the science funding 2005 or in 2013? Can you imagine how a fish dish can represent the emigrants from Spain to countries across the world?" With this in mind, edible infographics are much more engaging and creative.
4.9
Score
Popularity
Activity
Freshness