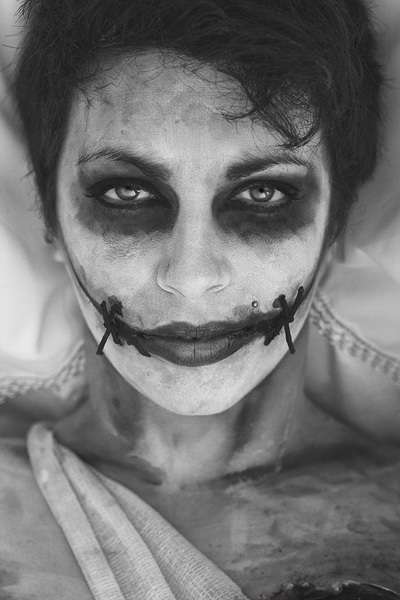 The Daniel Regan Two Series has a Sinister Edge

Meghan Young — May 24, 2011 — Fashion
References: danielregan & behance.net
The Daniel Regan Two photo series showcases a lot of dark and dramatic portraits. Since portraits often focus on the person in terms of their emotion, personality and other such qualities, it should come as no surprise that this series is full of all those things. More than that, it is nice to see a series that has a common thread while still being comprised of an eclectic mix of images.

From scenic shot to closeups, the Daniel Regan Two photo series seems to have it all. With a focus on theatrical lighting, classic compositions and freakish characters, this series showcases a great photographic talent.