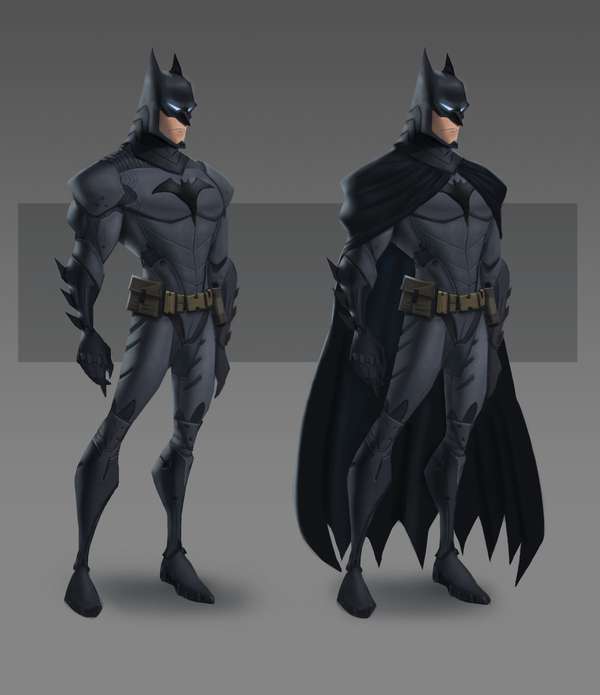 Jason Soy — August 5, 2012 — Pop Culture
References: danielaraya.deviantart & geektyrant
Share on Facebook Share on Twitter Share on LinkedIn Share on Pinterest
If Pixar ever got their hands on a DC Comics license, I’d be first in line for the resulting movie, but until they do, these amazing illustrations by Daniel Araya will suffice. Araya, who’s a professional digital artist, often paints images in a style akin to the popular Disney-owned animation studio, and not surprisingly, when he drew the likes of Batman, Superman and Wonder Woman, the outcome looked very similar to the film The Incredibles. In fact, aside from minor variations, Superman can almost pass for The Incredibles protagonist Bob.

But Pixar wasn’t the only aesthetic inspiration for this awesome series. Daniel Araya is obviously a fan of Bruce Timm, rendering Batman with proportions evocative of the legendary DC Comics artist’s style. Now if only all of these amazing people could come together and collaborate, comic geeks and casual fans everywhere would be in for an epic treat.