Podcasting Through the Pandemic 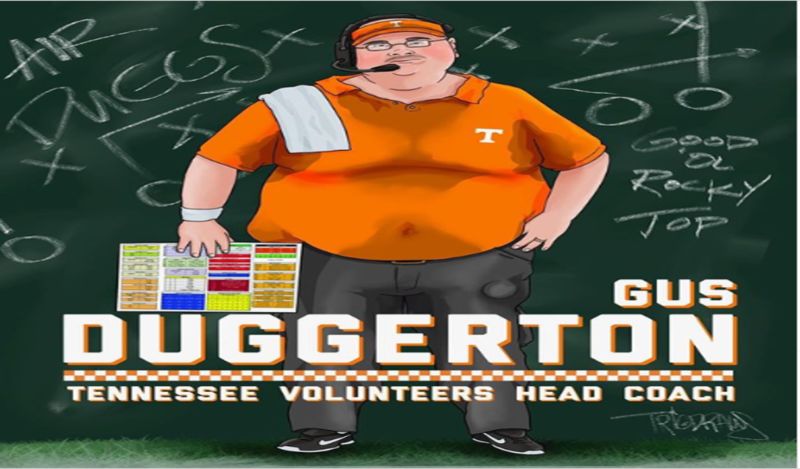 Jason McCullough — June 10, 2020 — Lifestyle
References: store.barstoolsports & sportscasting
Share on Facebook Share on Twitter Share on LinkedIn Share on Pinterest
For a major sports fan such as Dan Kats or 'BigCat,' quarantine with no sports to watch was a problem -- to fill his craving for sports action, the popular co-host of the Barstool Sports podcast 'Pardon My Take' decided to start streaming himself on Twitch while playing the NCAA Football '14 video game. He created a fictional coach, Gus Duggerton, and it took off. 'Coach Duggs' as he's called became famous with the help of Barstool's platform and the Twitch stream which BigCat plays every game on which has gotten up to 60,000 views during a game.

His latest team, Tennessee Volunteers, recognized an opportunity and partnered with Duggs and Barstool to produce their own merchandise line of 'Coach Duggs' clothing. With actual Colleges, College Coaches & Sports Reporters social media accounts interacting and promoting Coach Duggs, it is clear that although fictitious, Dan Katz was able to turn a yearning for sports into a lucrative business opportunity.
5.1
Score
Popularity
Activity
Freshness
Get the 2021 Trend Report FREE